Who are we? Best friends and business partners with big ideas! 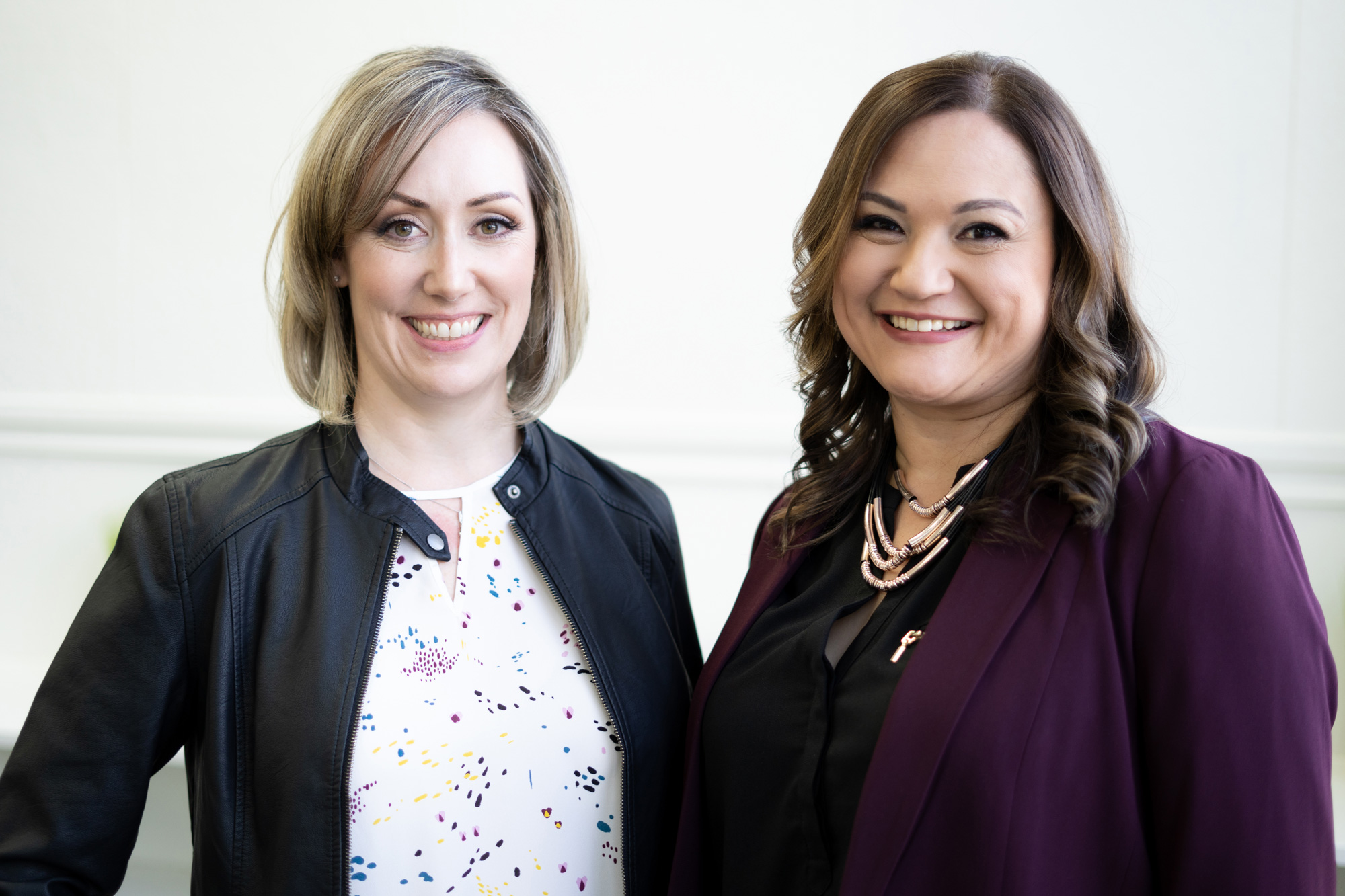 In January of 2016, Nerissa and Holly formed a partnership where Nerissa was the on-site court reporter and Holly did all the behind-the-scenes editing. This was a highly successful endeavor, and the partnership enabled transcript production to take less time than the traditional approach of a court reporter doing all the writing and editing by themselves.

In the spring of 2017, the idea to start a company to assist court reporters with their editing was borne, and Holly and Nerissa started The Scoping Network. The editing part of transcript production is in high demand, and TSN has provided support to court reporters all over Canada looking for experienced scopists to scope and proofread their transcripts.

The concept of the Court Reporting Network is based on the successful partnership model that developed over the years. It was easy to see that what a team could accomplish was far greater than what any one reporter could produce by themselves.

Holly and Nerissa decided that they wanted to offer similar partnerships and team approaches with other reporters. The idea of having a dedicated team allows Court Reporting Network to provide transcripts in a faster turnaround time as well as the ability to offer support services to court reporters.